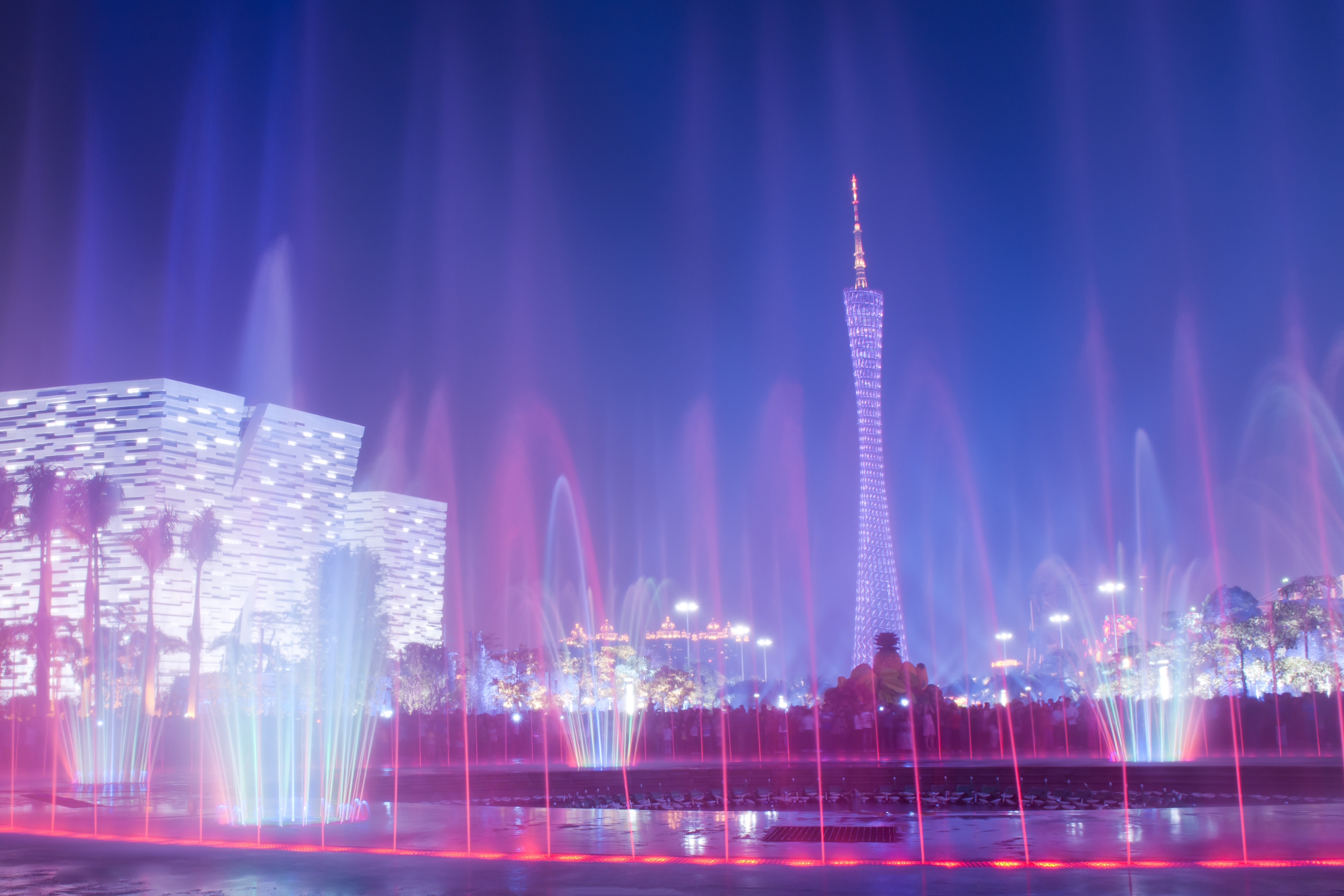 The city of Guangzhou, part of the up and coming Pear River Delta of China.

.… most likely didn’t grow up in China. As we’ve been discussing in our recent series of blogs about our longstanding work in that country, China has seen unparalleled, explosive growth since the bad old days of Mao Zedong’s Cultural Revolution. Ever since the Chinese Communist Party designated the “pursuit of wealth” to be a “national virtue”, Chinese entrepreneurs haven’t needed much else encouragement. Whole cities have sprung up overnight in the Pearl River Delta. A decade ago these megacities were little more than fishing villages. By 2020, some estimate that the Pearl River Delta of China – an urban region encompassing the major cities of Guangzhou, Shenzhen, Dongguan, Zhongshan, and Zhuhai – will have a resident population of approximately 42 million people. Keep in mind this isn’t even taking into account the next-door cities of Hong Kong and Macao!

What’s our reason for talking about all this? Well, in a word: money. Namely your hard-earned, North American investment money. The reason that Chinese workers keep migrating to cities like Shenzhen (a megacity that sees an hourly population increase of 318 new residents) is because of the factory jobs that have sprung up there like mushrooms and wildfire. One third of the products manufactured on Earth come from the Pearl River Delta. But just like any city (or cluster of cities) that builds its reputation on manufacturing, the initial unskilled labor pool quickly acquires skills and specialized capacities. The quality of the manufactured goods rises, and there is a corresponding demand on the part of the labor force to gain access to higher wages, the same as with major manufacturing hubs in the U.S.A. like Chicago, Los Angeles, Seattle, or Detroit.

How will North American multinational companies – especially ones already doing business in China –cope with this seismic demand for higher wages – one that is already making its first few earthquakes felt? Well, one solution lies in the automation of manufacturing facilities, just as has been done in the States. But that’s just for starters. Stay tuned for our next blog from Liftomatic for more details…