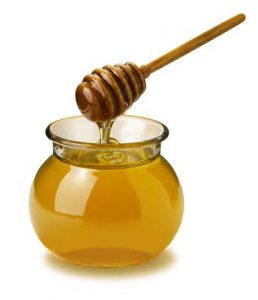 Using remote control technology might not be new in material handling, but it has advanced greatly over the years, allowing for safer working conditions and better control.

To modernize more warehouses around the world, we’re rolling out even more equipment with remote control technology. This adds a greater amount of safety to the workplace and is convenient to material handling operations. There are numerous materials that can be hazardous to a person’s health, so it’s important to keep a safe distance when possible. Remote control technology can be used with gantry cranes, container handling equipment, overhead cranes, and even coil handling equipment. This type of material handling allows operators to focus more on their load than the equipment itself, keeping everyone safe.

Maneuvering heavy drums can be difficult to do by hand, and dangerous when toxic chemicals are inside. Remote control options allow operators to work with drums from the safety of their forklift or other equipment they are handling.

Liftomatic Material Handling understands material handling equipment for drum and barrel handling applications better than anyone. We have been in business for almost 70 years and understand the importance of safety and keeping your business profitable. To learn more about the many remote control options for your warehouse, feel free to call 1-800-837-6540 to speak with a representative.