As a leading provider of safe, efficient, and high quality equipment for the handling of drums and barrels, we are always looking for innovative products to better serve our wide range of customers throughout the world. We are proud to be able to expand our line of drum handling equipment and offer the new model BHDL-3A-HD fully automatic and mechanical below-hook attachment. This new model offers an impressive range of features, such as the ability to lift 55 gallon drums from an overhead position while the drum remains in a complete vertical position when used with this new below-hook model. The BHDL-3A-HD is perfect for use in the energy, hazardous waste, and chemical industries; as well as those that wish to manage drums without manual contact. 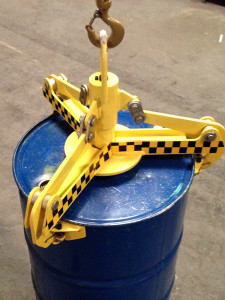 Additional features of the BHDL-3A-HD below-hook attachment include the ability to conform to the entire (55-gallon) steel or plastic drum body and the underside of the drum chime using three radial arms, a 3-point connection assistance to secure the drum during any movement or lifting, and an industry first “intuitive lock” system that secures the radial arms until the load is placed in its final resting location. This industry first system can manage drums with a range of 21”-23” in outside chime diameter.

Incorporating the new BHDL-3A-HD into existing handling equipment is seamless because it can be attached to any overhead lifting hoist or used with our model FTB-3 forklift adapter, allowing the unit to be used from the underside of a set of forklift forks. If you’re interested in learning more about our new drum handling equipment, visit our website. 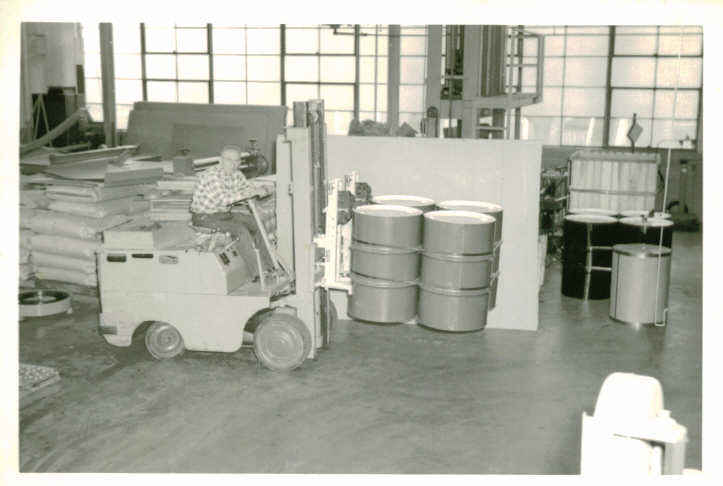