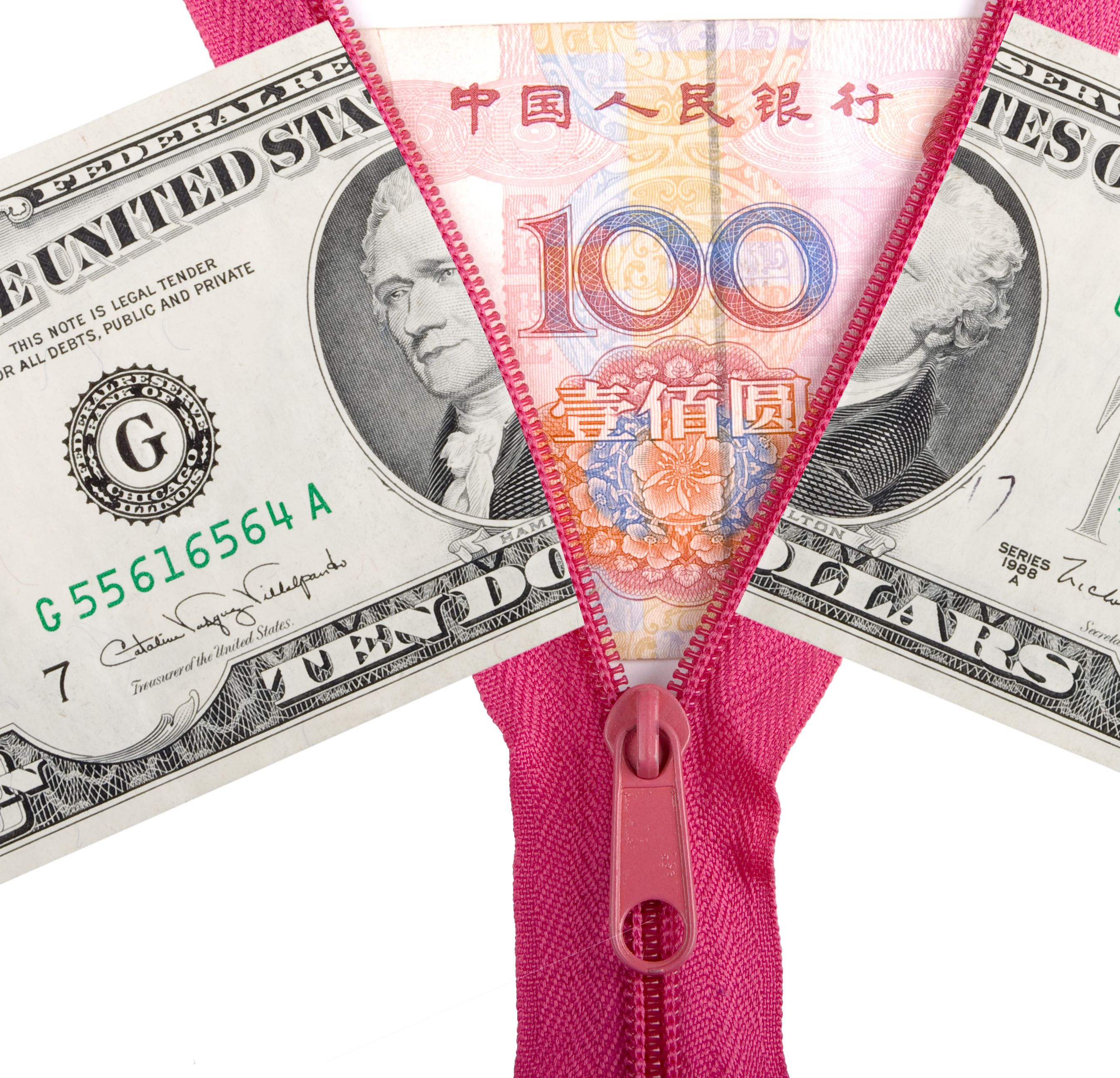 There is an ongoing sense in many Western companies that there’s a “gold rush” going on right now in China. Having surpassed Japan to become the world’s 2nd-largest economy after only the United States (3rd-largest if you were to count the entire European Economic Community), and having done so in only a few short years, it seems as if business opportunities for Stateside companies would be ripe for the plucking. Consider, for example, that China is now General Motors’ largest consumer market. Consider how Ford and Chrysler cars, jeeps, and SUVs are all coveted items among China’s surging middle class. Consider that designer-brand American jeans, American basketball star-endorsed shoes, and American hip-hop mogul-endorsed liquors, are all making their powerful (and pricey) impact on Chinese consumers.

But that would be reporting the tip and not the iceberg. Having been in business in China long before certain overhyped brands of vodka, we at Liftomatic can attest to the need for patience and persistence in doing business in that, yes, very potentially lucrative market they’ve got going. Our work in China has been ongoing since the late 1980s, when China was going through the first real throes of modernization that we now see transforming every aspect of its cities, villages, and farms. We arrived in China at a time when most Chinese warehouses possessed drum-handling technology equivalent to America immediately after World War Two. Like many American businesses today, we reasoned that our brand-name (used by the likes of DuPont) would carry us far and wide throughout the country.

And you know something? It worked. It eventually worked… but not without many years of trial and error in forging the right business contacts both locally and regionally. Not without floundering in limbo, waiting for calls to warehouse managers to be returned. We didn’t realize it – and many North American businesses still don’t realize it – but we were already up against breakneck competition for the Chinese market from the get-go, both from international and Chinese companies.

When going into business in China, don’t come in there with a “gold rush” mentality. There are endless profits to be made, but only if you establish a solid local presence in the country. Coming in as a tourist and brandishing about your new designer jean label will only earn you closed doors, or, at best, imitators of your brand (who have the means of beating you at your own game). Without a sense of long-term commitment, without “being in it for the long-haul,” without boots on the ground your business in China is going to be surpassed, or surreptitiously replaced by a rival. But if you’re ready for the long-haul like Liftomatic, and have a great product as well as a strong business model, you will succeed… just give it some time.